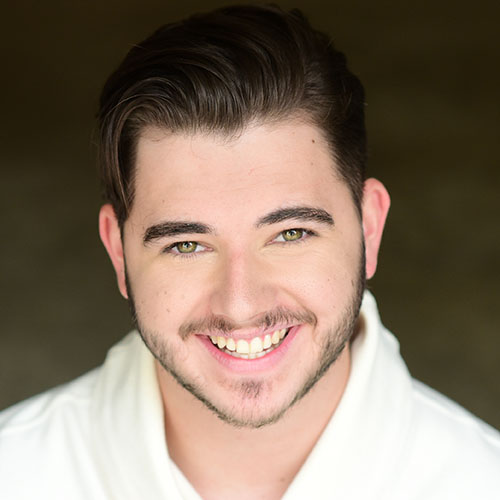 Joey Goldman is an Atlanta based Actor/Creator. He received a degree in devised theatre from Pace University, NYC. While there he performed in the International Performance Ensemble and had the honor of performing his show “Love is Love,” at 42nd Street Park Row as well as in the International Theatre Festival in Sibu, Romania. Joey has also appeared in the award-winning Indie film “Hindsight” as well as the web series “Grounds.” Joey would like to thank everyone involved with the film for their hard work and all he laughs.