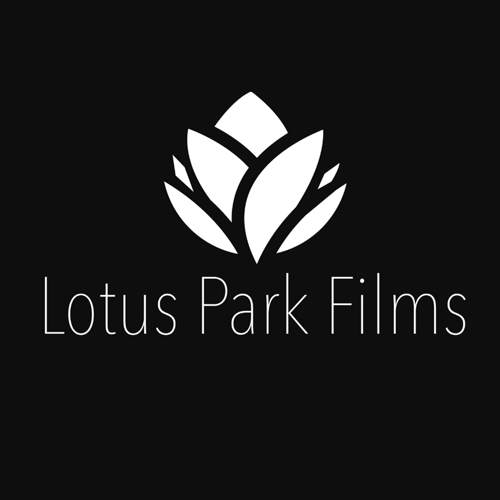 Lotus Park Films is a film based collective committed to producing appealing visuals with stunning quality and refreshing design. Originating in The Bronx, NY, LPF is composed of inspired photographers, cinematographers and editors, with a deep passion for creating. From directing independent short films to crafting visuals with local and international artists, each member contributes their own unique skill allowing the collective to become a limitless force. With dreams of taking the city by storm, Lotus Park has worked nonstop since its birth to provide its clients with amazing visuals while also working on a few projects of their own.